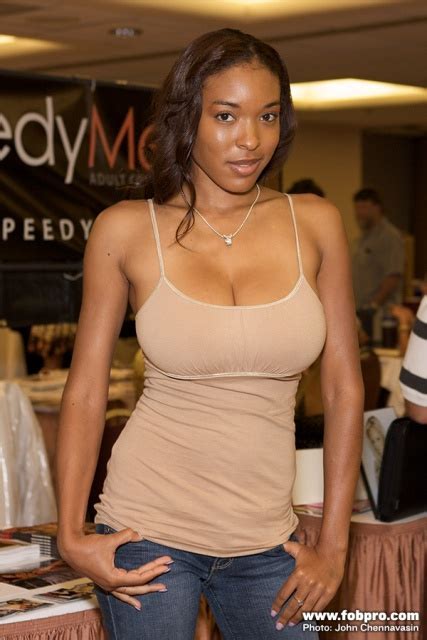 Stephanie Fulton liked her job as a receptionist at the local office of the Aprilton Institute. At least for the most part.

Most individuals who were doing their post-doctoral studies would have balked at working as a receptionist. But Aprilton Institute was not a normal business, and the receptionist at their office in the city Stephanie Fulton lived in wasn't just a receptionist.

The Aprilton institute served as a digital warehouse and interface for anthropological researchers across the world. The Institute also helped connect patrons to researchers who needed funding and supported smaller museums. At the office where Stephanie worked, all three employees had recently earned their doctorates and split up the duties of running the office. And since it was a smaller office, they had plenty of free time to work on their own projects.

This morning, Stephanie had been reading the same page of a book on the ancient city of Thinis for the last half hour. Realizing she was too distracted to actually absorb what she was attempting to read, Stephanie put down her book and looked up at the clock. Fifteen minutes until the day's first appointment arrived, she thought to herself. Stephanie was both excited and dreading the appointment.

The excitement was due to the fact that the first appointment was a world renowned miniaturist, excelling in the building of scaled models of ancient structures, ranging from ancient Greek amphitheatres to antebellum plantation houses. She had seen a version of the Frank Lloyd Wright Fallingwater house the miniaturist had created. The house looked ready to be inhabited by fifteen centimeter tall denizens. The attention to detail had been amazing.

What wasn't amazing was who the miniaturist was scheduled to meet. Sitting in one of office's conference rooms was Tadbert Gogol, one of the Institute's biggest patrons. He was also one of its creepiest. He never did or said anything inappropriate around Stephanie. But every time she turned her back on him, she felt Gogol's eyes on her, measuring her, weighing her, considering various options about her.

Which is why that, although Stephanie always dressed conservatively, she dressed especially conservatively on those days that Gogol was visiting the office she worked in. Fortunately, most of the time Gogol conducted his business in the other offices of the Institute.

Stephanie really hoped the miniaturist turned down whatever project Gogol was going to offer. If he did, then Stephanie has been authorized to offer the miniaturist a project related to her own research.

Looking at the clock, she saw it was ten minutes until the miniaturist was scheduled to arrive. She went to make sure that the coffee and pastries were fresh. There was also a few copies of the local newspaper in the front room. On the third page of the newspaper, local detectives admitted they had no further leads about the disappearance of a professional cheerleader who was visiting her parents. On the second to last page, there was a small blurb about the parents of a fitness model holding a vigil on the sixth month anniversary of her disappearance. Stephanie wasn't aware of either story, though she soon might be.

Stephanie took a look in the mirror, making sure her conservative skirt, blouse and blazer looked sharp, then waited for the miniaturist to arrive.
Top
Post Reply
1 post • Page 1 of 1

Users browsing this forum: No registered users and 1 guest